The Working and Running of Gold Market in India


Gold is known to be used and traded in many different forms such as jewellery bullion and ETF's. Gold bullion are the purest form of gold that is generally sold in large quantities and also in bulk from India is known to be the store to household gold, gold jewellery in India is in a high demand in festive season. When it comes to Gold ETF's it is a type of commodity trading where price speculations happen and contract purchase takes place.

Bullion is the purest form of the gold. Bullion trading is the basic term given to trading of gold. Bullion reserves is one of the most important form of gold and one of the most highly imported and exported form of gold in India and in Global markets also. Through bullion reserves the wealth of country gets demonstrated all around the world. Indian bullion reserves show the stability of the economy. India is known to be one of the largest consumers of Gold and the Indian bullion is becoming the main center of bullion market. Forecasted trends show a positive and upward demand in bullion market in India. 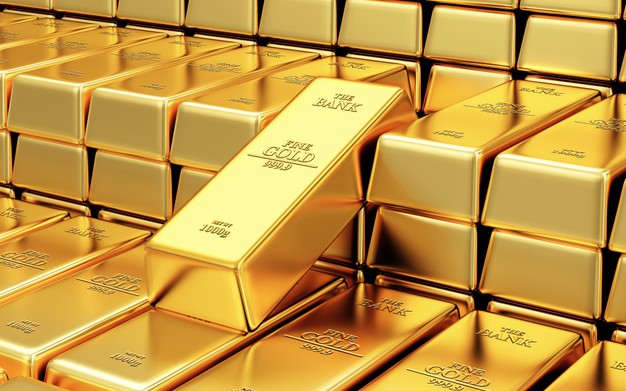 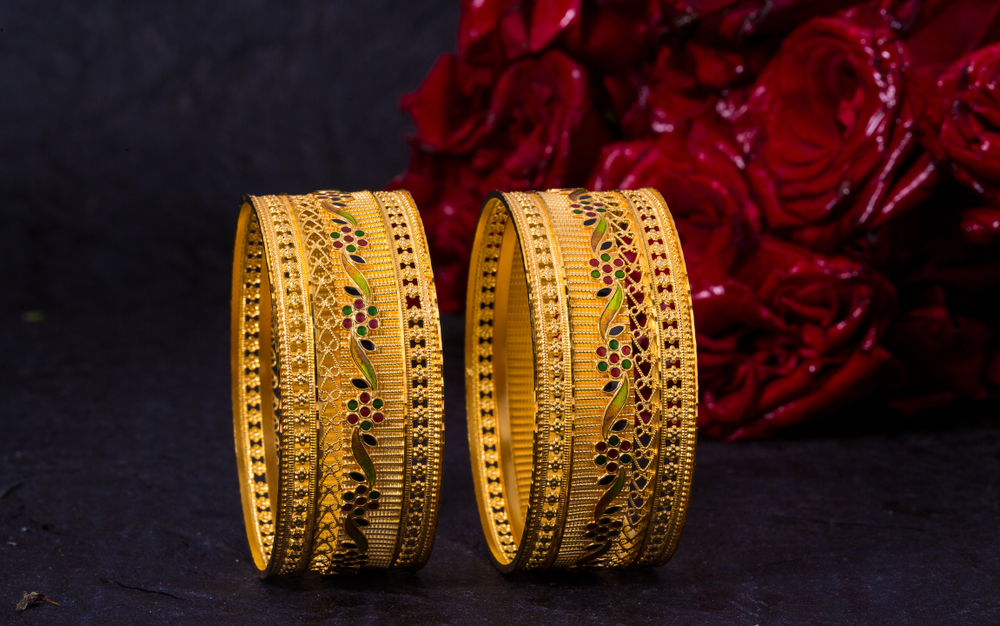 Jewellery and precious metal market in India is one of the fastest growing market. The main reason for the growth of the market is because of the Indian Household consumption during festive season, occasions. It is known fact that gold rates in India get affected by demand from jewellers, retailer throughout the year. Gold jewellery is also seen as the long-term investment in India.

Gold is traded in different forms one is through exchange. Gold is generally traded in exchange and is sold in future exchanges. It is basically where contracts are traded between sellers and consumers. The contracts are basically like an agreement between traders and sellers to deliver and give a pre-determined quantity and quality of metal at a pre-agreed date. The market currently is seen as a place for good amount of liquidity as a most of the liquidity in Indian Gold market is because of speculators who think and aim to make profits on the basis of movement of gold prices and on estimation of increasing gold prices.

In India it is seen that high percentage of gold future are traded and are delivered before the pre-determined date, which means that the contract between consumers is liquidated before the possession of Gold.

From all the different forms of Gold it can be analysed that gold is one of the most highly iquidated assets after money and highly traded and accepted around the world for different purposes. 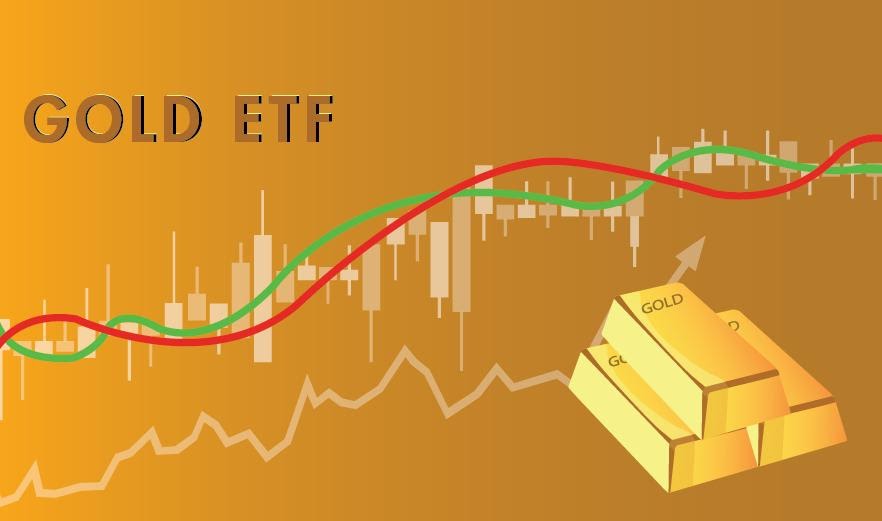 The one who looks after the Gold Market in India

Metals and Minerals Trading Corporation of India (MMTC), It was established in 1963, MMTC is India's largest public sector unit ,It is a well-known fact that MMTC is one of India's largest importers and exporters of commodities. Under MMTC oil is excluded. 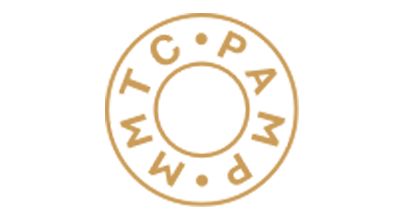 MMTC is India's largest importer of gold, and is also a supplier of gold and also the distributor of gold within India to bullion dealers, jewellers , retailers and to gold exporters. MMTC also operates its own nationwide gold jewellery retail network. The network of MMTC is spread around Indian Market.